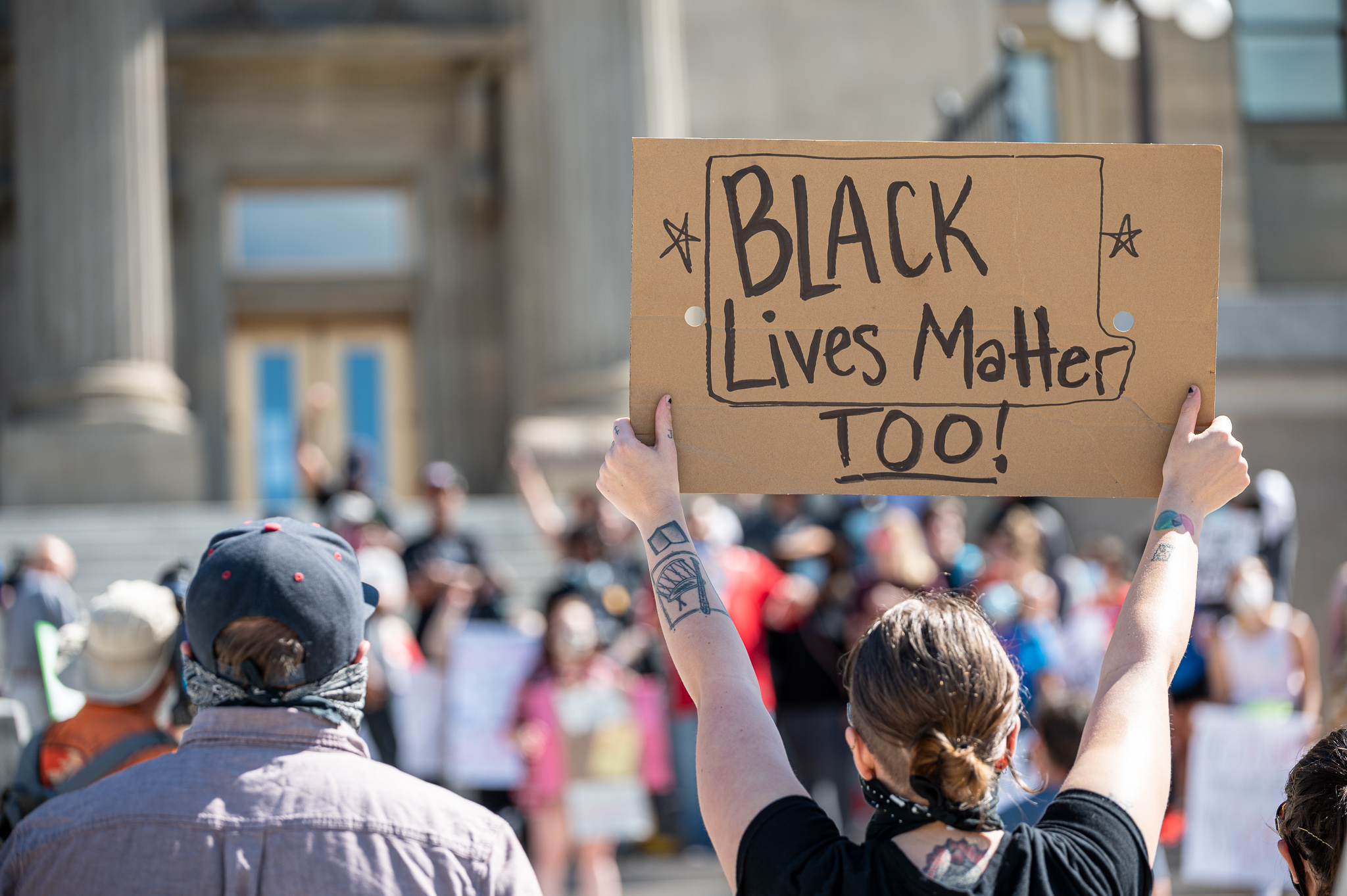 Around the country, things are burning. I’ve seen things burn before. I was in southern California in April of 1992 and I’ve decided that riots don’t help anyone. They seem to always hurt the wrong people. I’ve also experienced what it’s like to have a run in with bad cops. Just like people in general, there are good ones and rotten ones. Before I start getting preachy, I’ll say that I attended the Boise protest and took some photos. There were some great people there. Both the protesters and the police were respectful and during the time I was there, nobody was burning anything. That’s how Boise rolls.